Interactive video installation for Helinä Rautavaara Ethnographic Museum in Espoo, Finland
Core Concept
The project is an interactive video player, projecting video onto a window situated at the entrance to the museum. The player will display a promotion video made up of video clips in which various people in different age groups, explaining - due to their own personal opinion - the meaning of different words expressing the museums core values. One person at a time. The projection will in dimensions be approximately in the size of the height of a grown up person.
Close by the projection there is be an iPad in a floor stand on which guests of the museum can interact with the media player and by that change the order of the video clips displayed on window.
On the iPad there are additional video clips accessible for the guests to choose between.
The idea is that the guest by that can express which statements are considered the most important by the guest. The amount of video clips that can be chosen and the order is totally free for the guest to decide. When the guest is ready with the selection, the information is sent to the media player and the guest's selection takes over the projection on the window. As long as the guest's selection is being executed, the iPad is locked for interaction. It is unlocked as soon as the guest's video selection has ended.
Media Player
The media player is a custom created video player with integrated socket server written in Java. It is installed on a Raspberry Pi 3B+ and utilises the GPU for executing video which makes the load on the Raspberry Pi extremely low. The Raspberry Pi is set up as its own wifi hotspot which removes complexity in having the iPad connecting automatically to the media-player/socket-server. For ease of use the staff at the museum can turn the player on/off with a remote control.
Tech Stack
- Raspberry Pi,
- Raspian
- Java, Maven, Swing
- Shell script
- Omxplayer
- RaspAP
iPad App
The iPad app is created in Xamarin/C#. It is a socket client and has the ability to connect to the media player automatically as soon as it's started. Only thing required is that the iPad has been connected to the Raspberry Pi wifi hotspot. The connecting to the Raspberry Pi wifi hotspot, is a very simply procedure that the iPad will handle by itself as soon as the hotspot is available. The iPad has a graphical user interface on which the guest can select or deselect video clips to be shown.
Tech Stack
- Xamarin/C#
Client:
Helinä Rautavaaran Museo, http://helinamuseo.fi/ 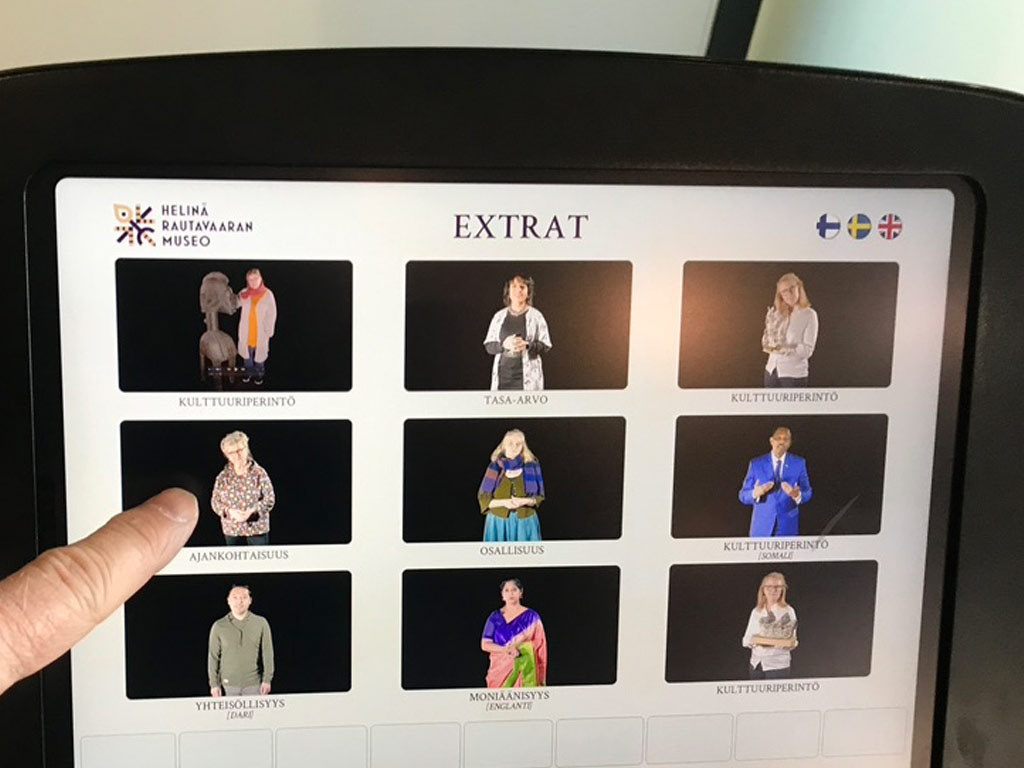 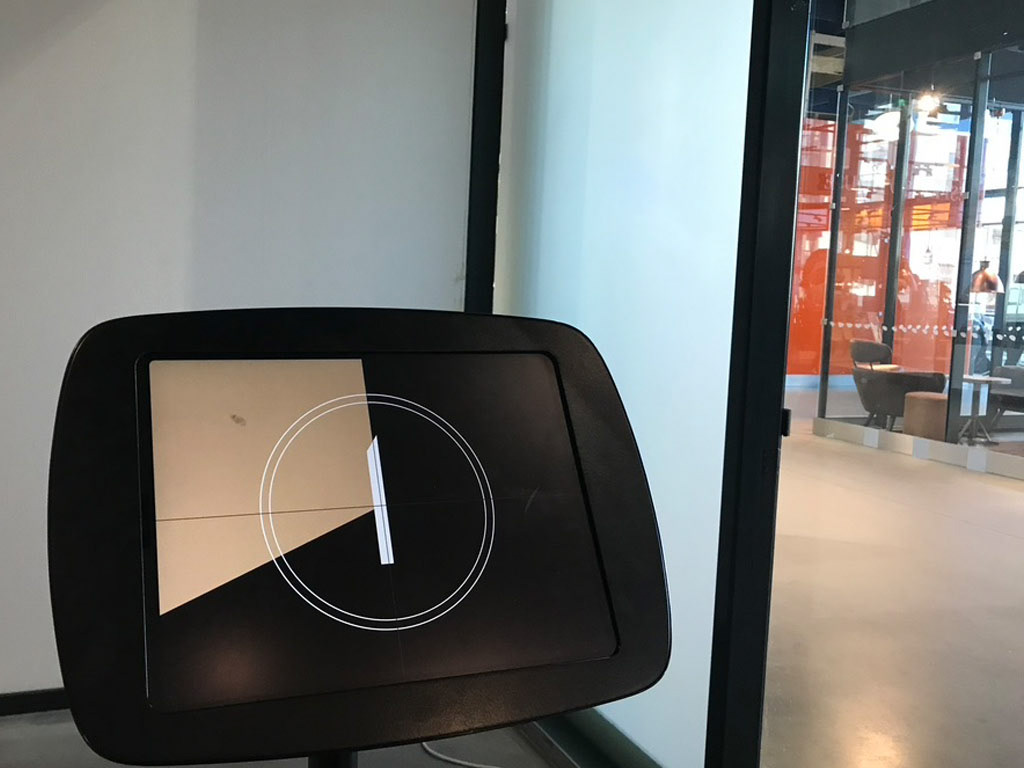 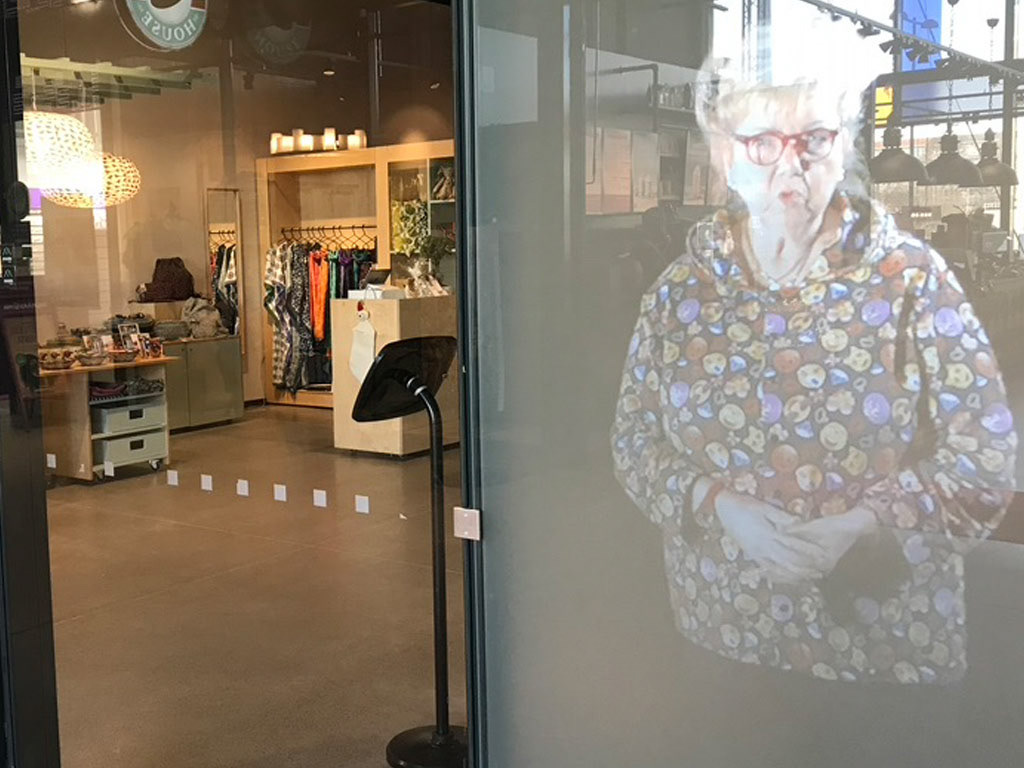